Your Travel Counsellor is: Andrea Elias 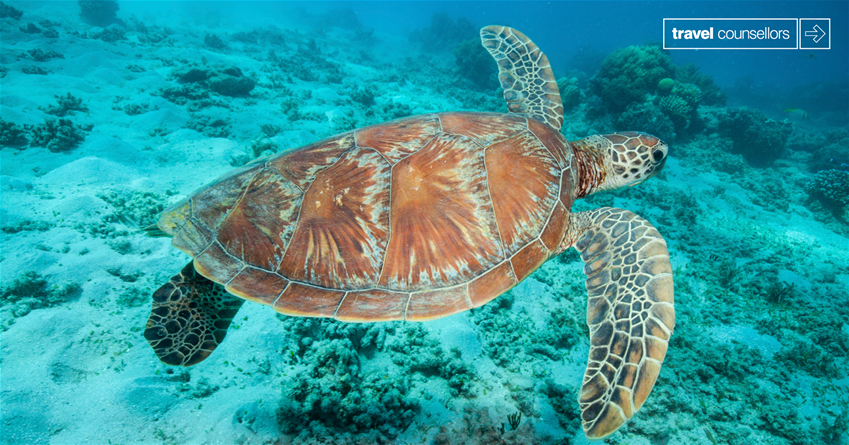 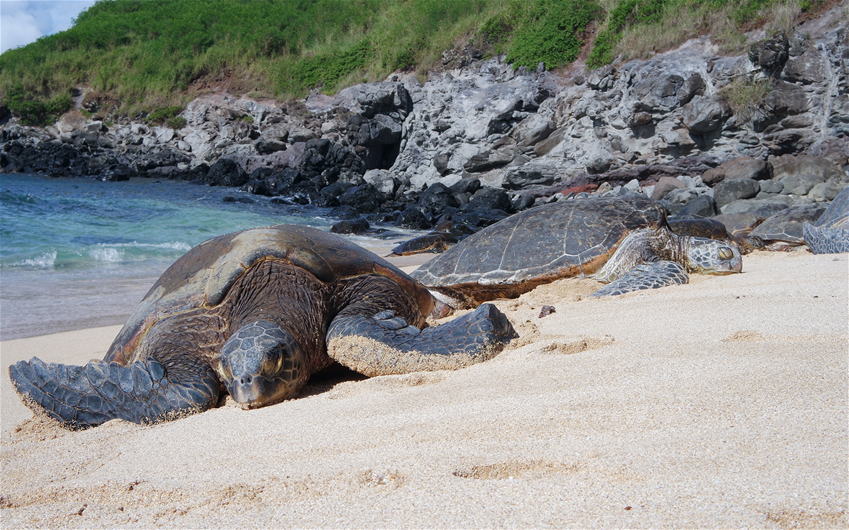 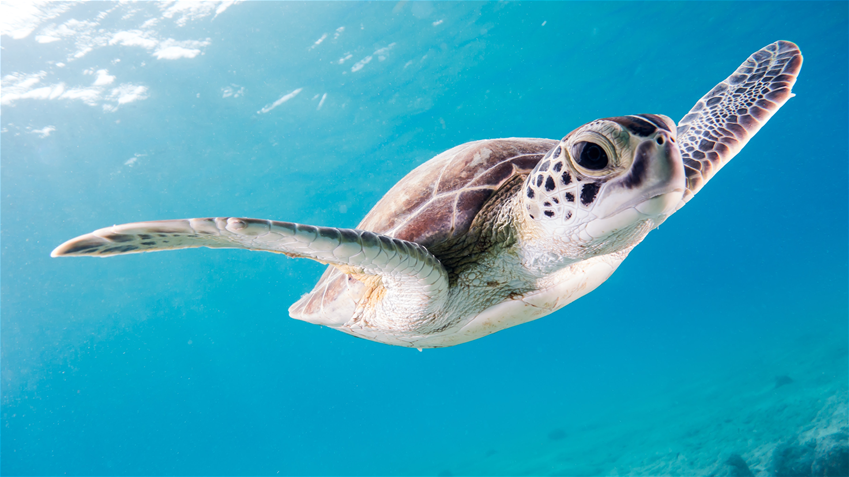 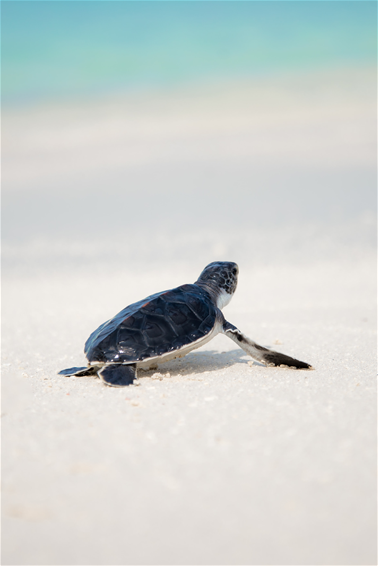 8 PLACES TO SEE TURTLES IN THE WILD

There are 356 known species of turtle in the world having evolved over millions of years. To celebrate International World Turtle Day, here are 8 places you can witness this majestic creature in the wild and participate in their conservation.

AUSTRALIA Australia is rich with many species of turtles calling it home. We have some of the largest turtle nesting areas in the region. In the Great Barrier Reef, you can see turtles nesting from November to January and hatching from January to March.

USA Although turtles are present on many beaches around the USA, Florida hosts many different species. During June and July, the Sea Turtle Conservancy (STC) runs a program that allows the public to join them on a guided turtle walk.

COSTA RICA Costa Rica is one of the best places in the world to see turtles. You can take part in a unique program with the Sea Turtle Conservancy giving you the chance to get up close with these amazing creatures. In Costa Rica, there are over 450,000 Olive Ridley turtles, the most abundant sea turtle in the world.

PANAMA The black sand beach of Soropta is the place where you can become an Eco-Volunteer observing and monitoring the largest turtle in the world: the leatherback turtle.

GALAPAGOS ISLANDS Known for its exotic and unique wildlife, the Galapagos archipelago is a permanent nesting home to 4 different types of turtle. Many snorkeling and diving opportunities are available to enable you to see them in their natural habitat.

JAPAN On your Japan adventure head over to Yakushima Island between May and July to watch the turtles lay their eggs or from July to September witness the hatchlings make their journey to sea.

MEXICO Mexico is home to many species of turtles and has several places that have protection programs in place allowing you to make a difference in their conservation.