A short trip to the Land of Pyramids 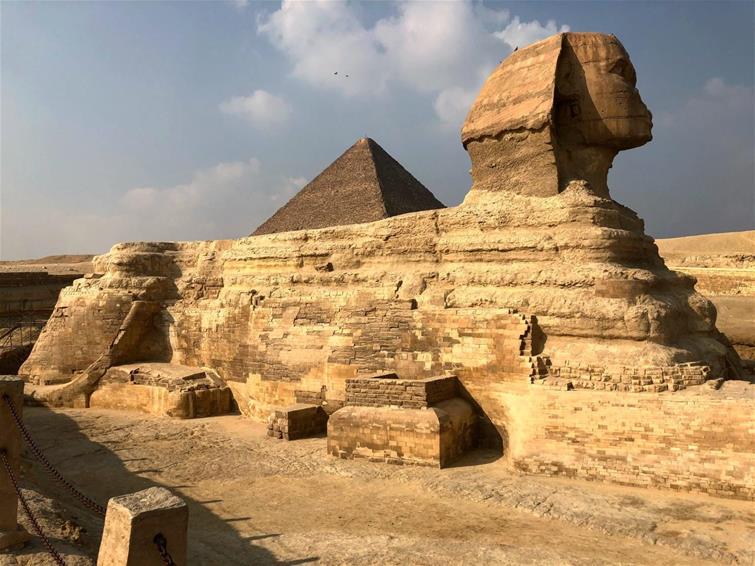 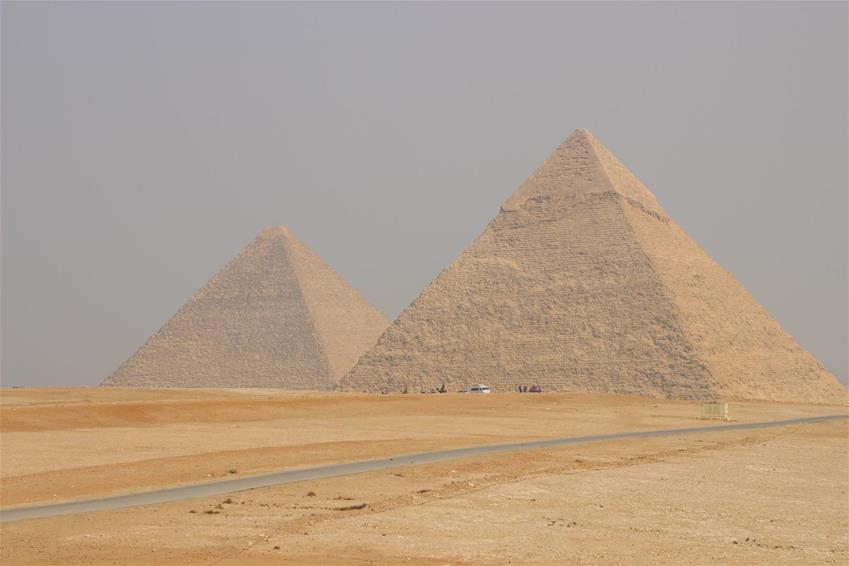 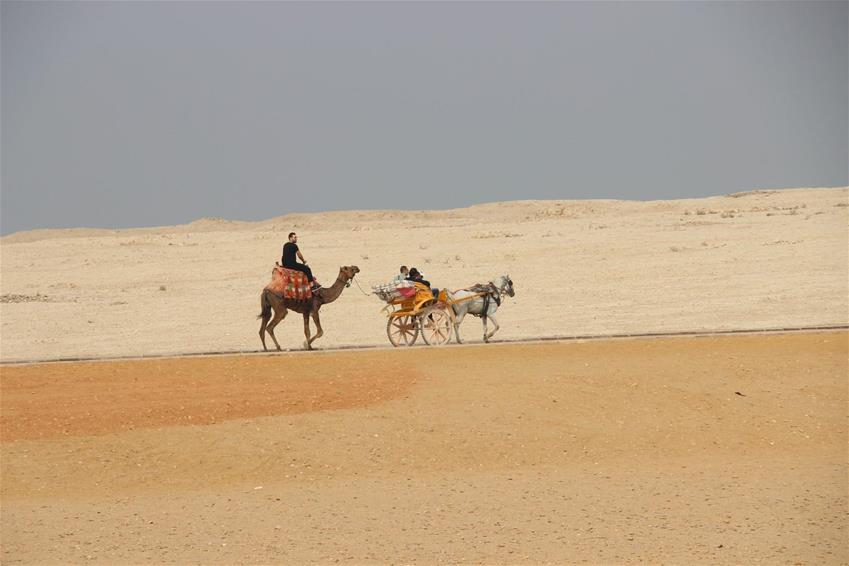 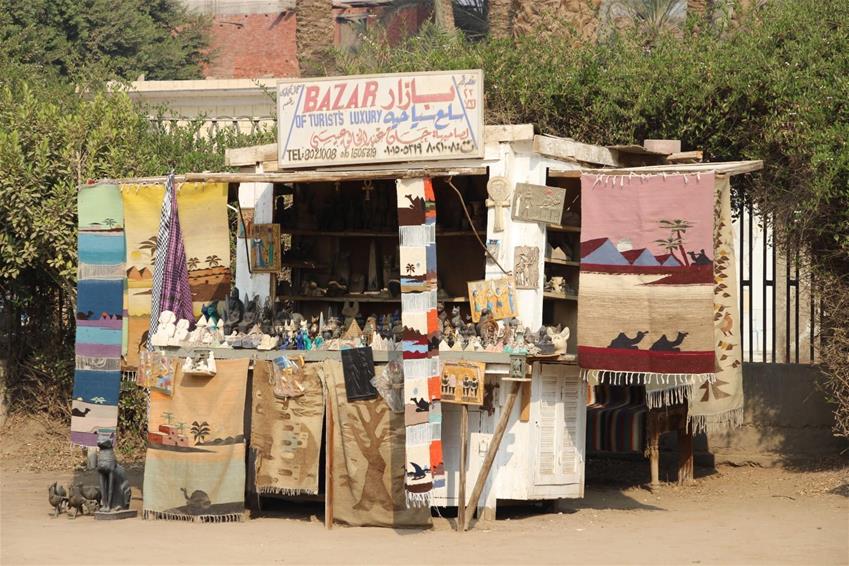 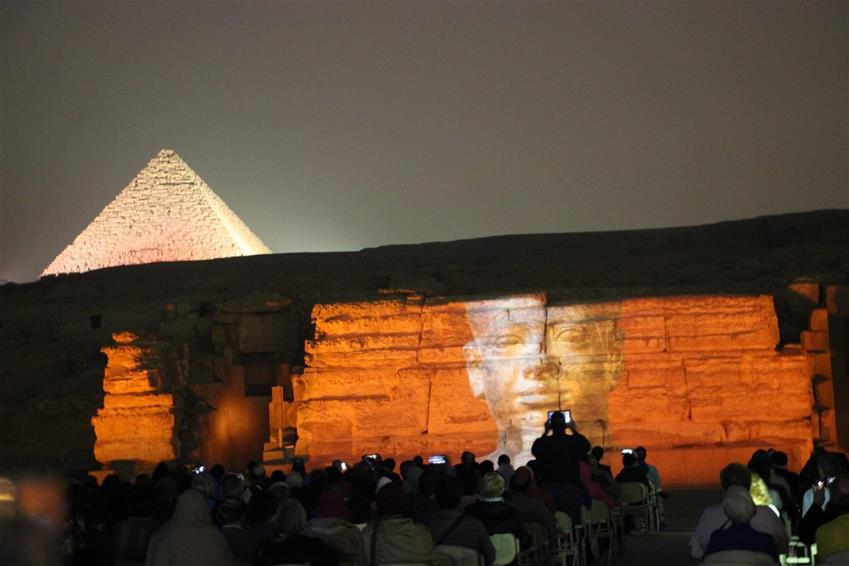 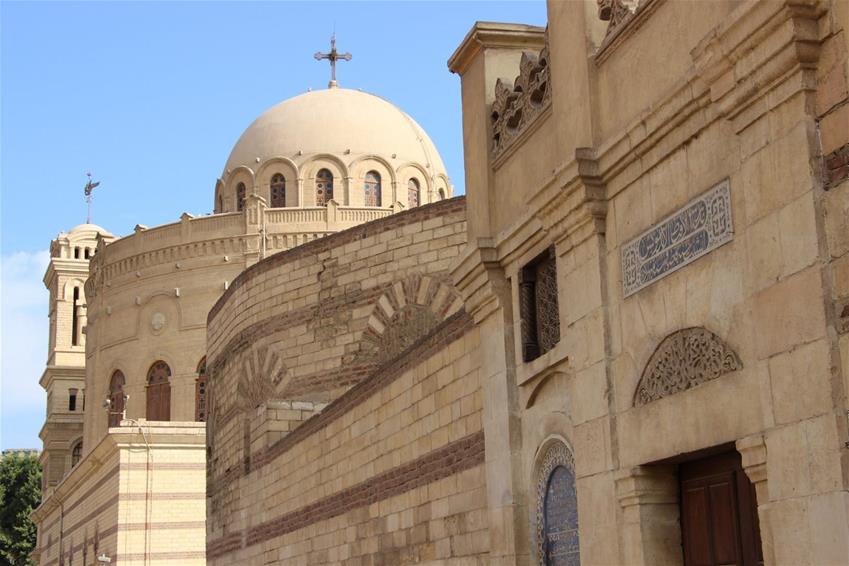 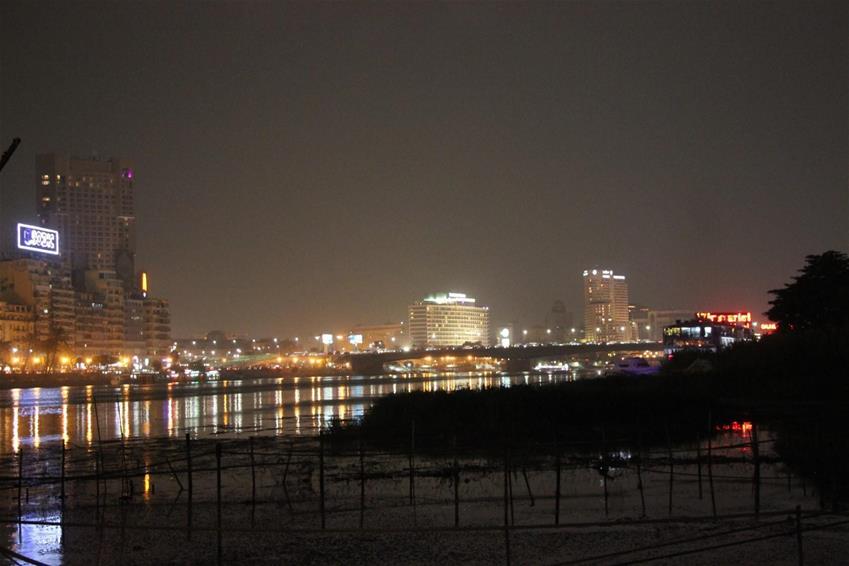 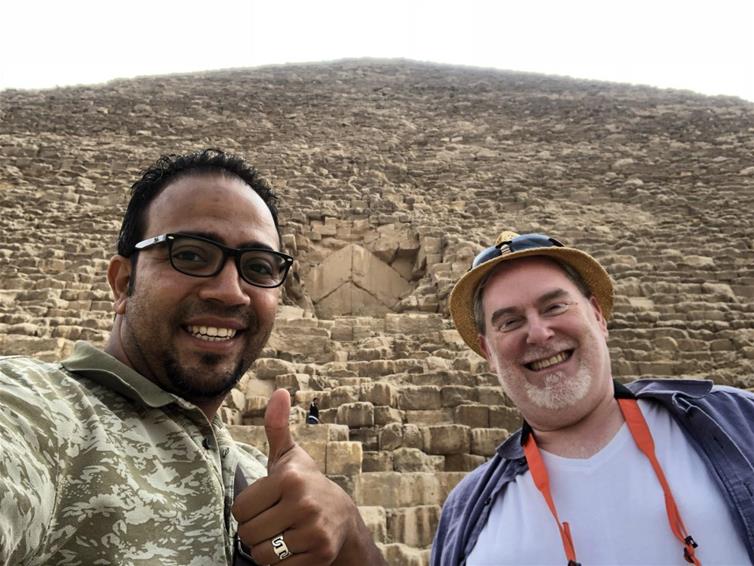 How does the saying go again? “If the mountain will not come to Mohammad, then Mohammad must go to the mountain”? Well, on my arrival at Cairo International Airport this Mohammad did come to this mountain, as I exited the air bridge into the terminal. There was Mohammad, with my name in large font on his clipboard. I introduced myself to him, and as we proceeded to immigration, we chatted. A well-spoken man, he asked if I had my passport and papers on me, which I did. He promptly took them and handed them to the immigration official, whilst muttering something in Arabic to the official. Within seconds, my visa now had an entry stamp plastered to it, and we proceeded to collect my bags. Once again at customs he muttered some more words, and I was whisked through, without having my bag x-rayed. From there, we reached the exit, where he advised he would go no further, but introduced me to his colleague, Farid, who would now continue from here.

Farid was relatively new to this industry and was anxious when the driver took his time to turn up. I would learn later that this is common place in Cairo. Once in the minivan - yes… a minivan just for me - Farid introduced me to Hathim, my driver for my stay in Cairo. As soon as we had cleared the confines of the airport Farid advised it would take one and a half hours to arrive at the hotel in Giza, subject to traffic jams. He then proceeded to meticulously go through the day by day itinerary to confirm that we had the same one. Indeed, no surprise to me, we did. This allowed Farid to suggest a couple of add-ons to these tours, which I agreed to. Two and a half hours later, which included my first crossing of the Nile, we arrive at the Cairo Pyramid Hotel. I, in fact, had nothing to do at check-in, as Farid took my passport and did this all for me, including a room upgrade, which I found out later, would require an orientation course to find my way back to later in the evening, or help from staff. This introduced me to the world of baksheesh, or the tradition of a relatively small amount of money given for services rendered.

Visiting Memphis and Saqqara prior to the pyramids of Giza is a much better idea, as it gives you the opportunity to see the progression on the burial tombs from the original step pyramids to those in Giza. The limestone for these pyramids were quarried close to the plateaus the pyramids were built on. Although the structures themselves are a marvel, what is even more amazing is the Sphinx, which was made from a single piece of limestone and carved into shape. You really need to have a knowledgeable guide, like my guide Ahmed, to truly explain the whole burial process. Yes… Ahmed… remember…. baksheesh… it’s a way of life here! Although geared to mass tourists, the light sound show in the evening provides an entertaining way of explaining the history. I can recommend sitting on one of the couches at the Abu Shakra Restaurant, rather the rusted metal chairs, and enjoy a mint tea at the same time.

The other significant landmarks are back in Cairo. The area called Coptic Cairo is a part of Old Cairo which encompasses the Babylon Fortress, the Coptic Museum, the Hanging Church, the Greek Church of St. George and many other Coptic churches and historical sites. It is believed in Christian tradition that the Holy Family visited this area and stayed at the site of Saints Sergius and Bacchus Church (Abu Serga). It also encompasses the Ben Ezra Synagogue, which is dated back to the 6th century.

The other place of note is the Egyptian Antiquities Museum, which houses several artefacts, including some of the mummies, and the hoards found in the tomb of Tutankhamen. This museum is soon to be dwarfed by a new museum in Giza, the largest in the Arab world, and will be 10 soccer fields in size. You will need 4 days just to see all inside this new museum. Mind boggling that lots of the carvings are raised, that is, the stone around them is carved. Next time I come, I will stay in Downtown Cairo, as Giza, like those that were buried in the pyramids, is quite dead at night. Until next time!