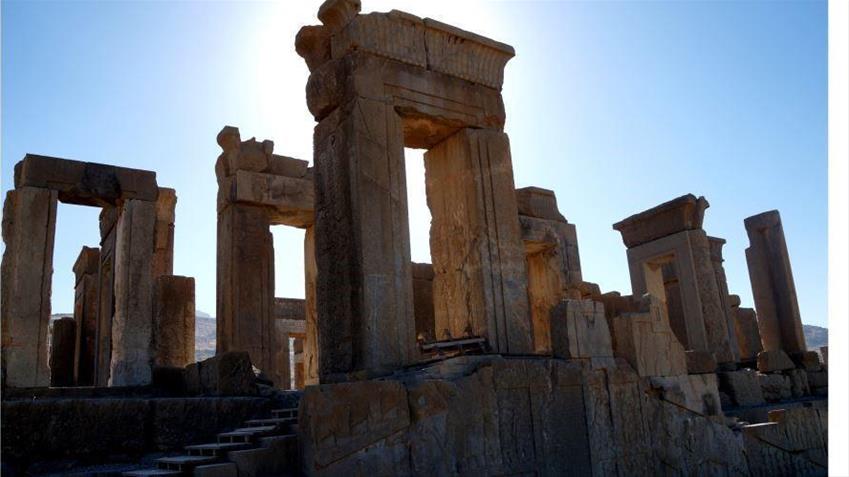 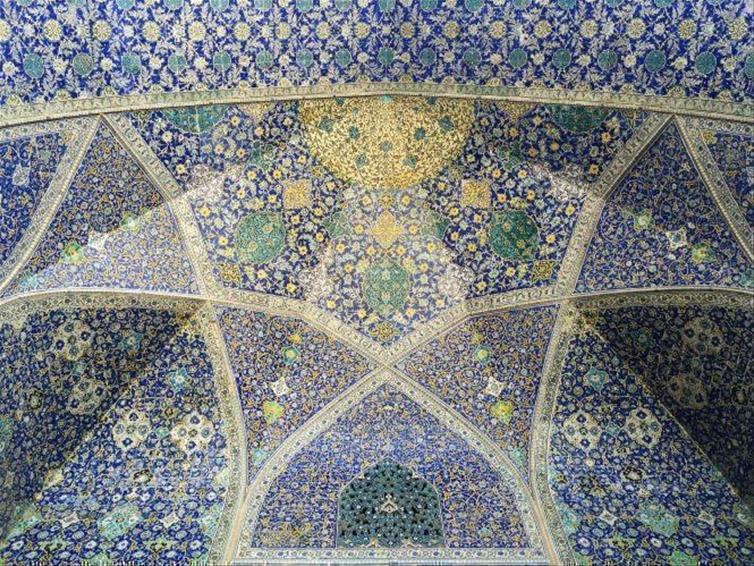 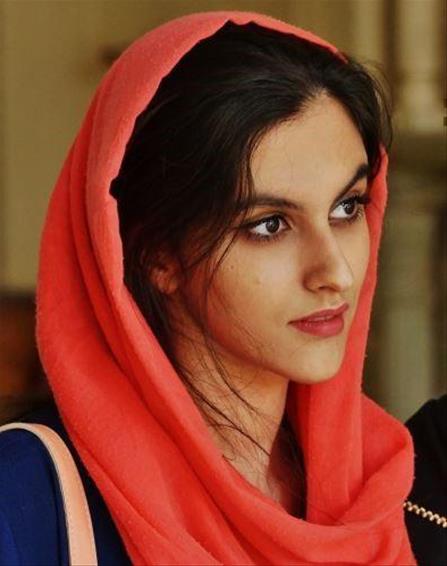 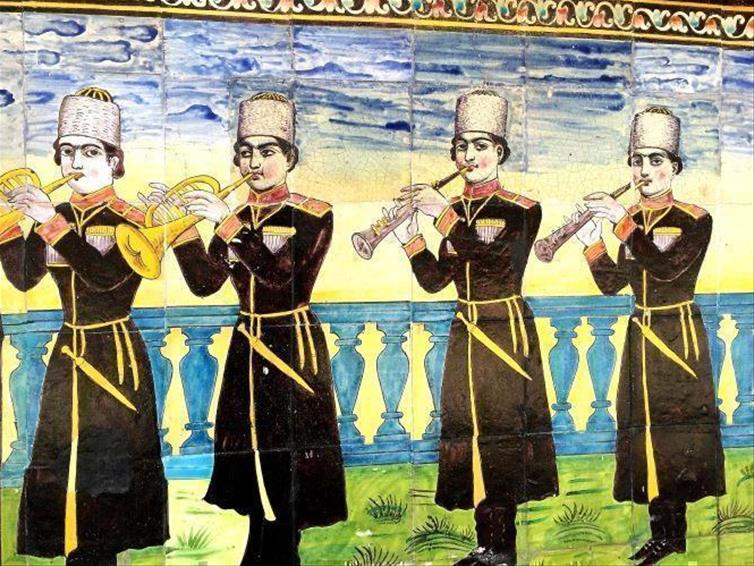 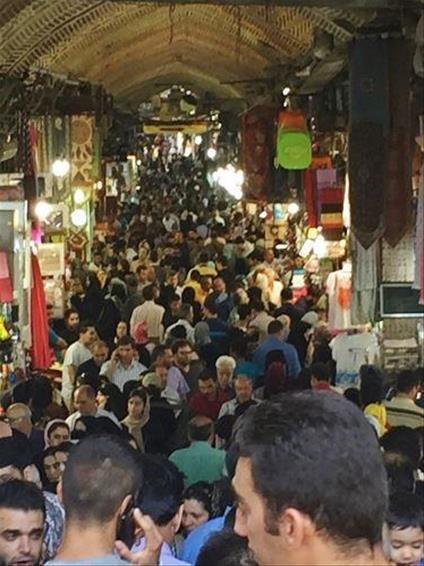 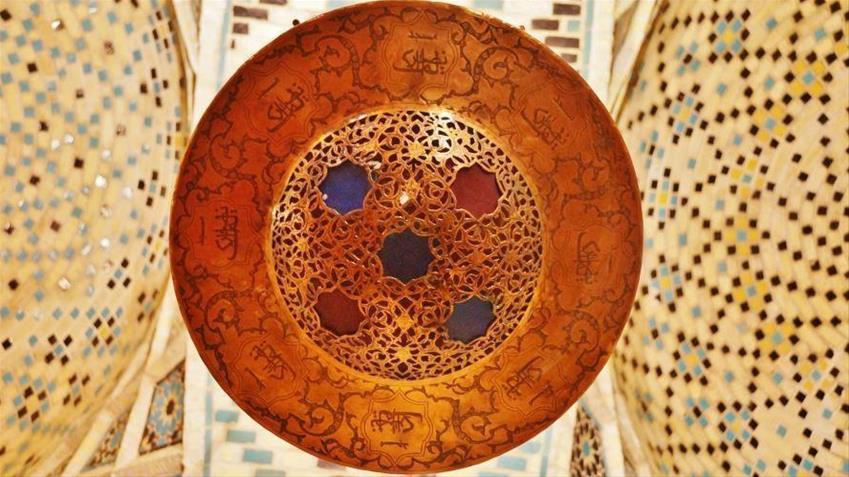 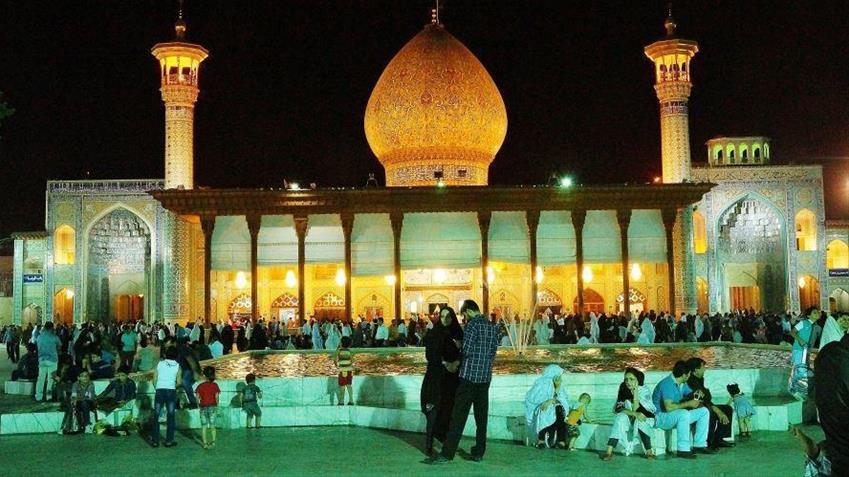 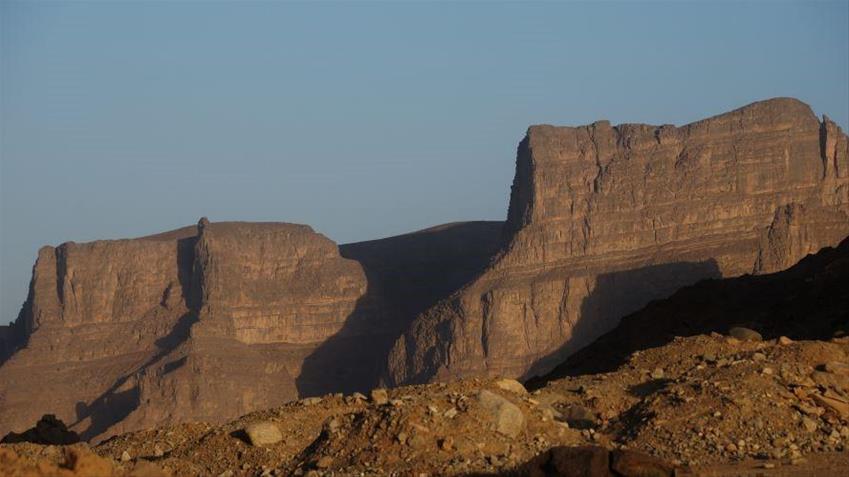 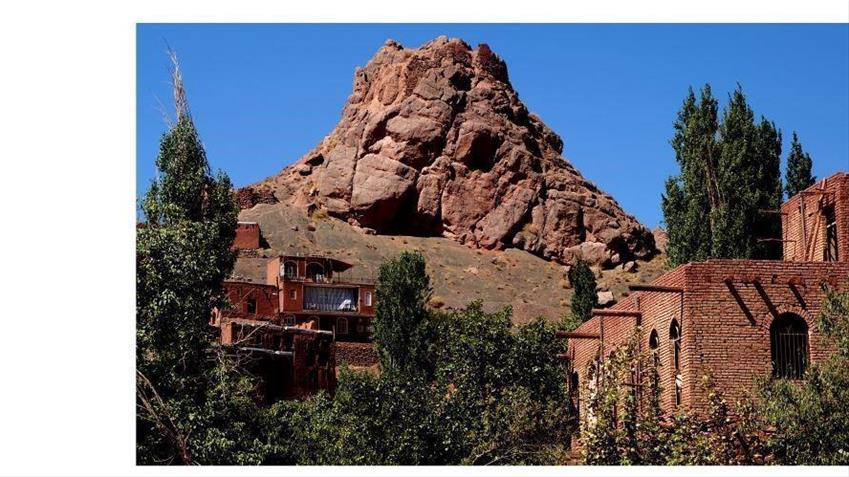 When I was invited by Wandering the World to help co-ordinate tickets, visas and insurance for the tour they organized with the Photographic Studies College of Melbourne, never in my wildest dreams did I envisage I would have seen the most amazing destination in my life as a travel agent. What started as a jaw dropping information evening presented by Michael Coyne and Hoda Afshar, became a 2-week journey into a culture that has existed for thousands of years.

My journey begins in Tehran, the modern day capital of Iran. A city of chaos that is not reflected in its people. With cars and people moving every which way, the locals are always happy to shake your hand, introduce themselves, ask where you come from, and the majority then let you take their picture.

Tehran is a vast metropolis, over populated (last estimates have it at 12 million people), too many vehicles creating pollution that obscures the mountains to the north, but this all adds to the mystique. The best example of all this chaos is the Grand Bazaar. A melting pot of the have and have nots; a place where almost anything and everything can be bought or bartered. A sensory explosion for all 5 senses. Tehran is also a place of contradictions – the upmarket, trendy northern suburbs, with it’s hip restaurants and cafes, teenagers and young adults going out and pushing the boundaries of the rules enforced by the clerics to the furthest. Then as you head south, the socio-economic changes pave the way for the religious conservatives to use their “techniques” to keep all onside.

The opulence of the now deposed Shahs and royal dynasties can be seen visiting two places – The Golestan Palace, where the walls, floors and ceilings that are not covered in mosaics are covered with mirrors, reflective glass and gems and the Jewel Museum, where one of the jewels on display could alleviate the poverty caused by years of trade embargos.

You leave the hustle and bustle of Tehran to the serenity if Shiraz…. well almost. What a first impression seems a less chaotic city, is replaced by the same issues as Tehran, after the Shirazees wake from their slumber at midday. Amongst other Iranians, the locals of Shiraz are known as lazy. I will give them this leeway in order that they keep this city as beautiful as it is.

Every place we visited had either beautiful mosaics, beautiful gardens or both. This also reflects the attitude of the people. I am an instant celebrity in Shiraz, especially in the Afifabad Garden. The locals are not only happy for me to take photos of them, but also for them to take selfies with me in them. The hipsters of Shiraz can put the hipsters of Shiraz to shame. The women have their hijabs so far back, that is almost just a scarf, rather than a head covering (not to mention the blue dyed hair of one of the owners of a café we went to). The bazaar, although not as busy as Tehran, was still a maze of carpets, spices, gold & silver. Befriending a local who then proceeded to show myself and James (one of the participants) around the market whilst practicing his English was amazing. He then took us to the Atigh James Mosque, where we were both able to stand whilst watching the locals praying around us, and see the beauty of this building in the evening.

Just north of Shiraz is one of the major draw cards to the region, Persepolis, the ceremonial capital of the Achaemenid Empire as well as the extraordinary attractions of Pasargadae and the most important monument in Pasargadae - the tomb of Cyrus the Great. The detail in the carvings and the structures that are still standing has to be seen to be believed. Persepolis, which was declared a World Heritage site by UNESCO in 1979, is now being taken care of by the Iranian government. Both the previous Shah and Islamic regimes took no care for this site, but restoration of some areas is now underway, as well as new archaeological findings.

Then north onwards to Yadz, via a traditional Iranian picnic lunch, in what looked like an oasis in the middle of an arid landscape. Yazd is the centre of Zoroastrian culture which includes a fire temple, which in Zoroastrianism is the place of worship for Zoroastrians. In the Zoroastrian religion, fire, together with clean water are agents of ritual purity. In amongst this city are the ruins of the Tower of Silence. A circular, raised structure used by Zoroastrians for exposure of the dead, particularly to scavenging birds. The corpses of the dead are lead to the tower, and thrown in for the birds to pick at. Then the bones are removed once the birds have finished their scavenging. In the centre of Yadz is the Masjid e Jame - the grand congregational mosque (Jameh) of Yazd city. We were lucky enough to be there at the start of Eid, and were able to witness the call to prayer in the middle of the afternoon.

Onto Esfahan, most probably the most picturesque of the Iran’s main cities. Full of bridges that traverse the now dried up lake (thanks to irrigation and dams), Esfahan also seems to attract the majority of the refugees (mainly from Afghanistan), that come to Iran. What is amazing about Esfahan is how the Imam or Naghsh-e Jahan Square is the centre of attraction. This square was not designed by Persians, but by a German civil engineer, Carl Frish. As part of this vast square are the Imam Mosque, standing in south side of Naghsh-e Jahan Square, the Ali Qapu Palace, which is located on the western side of the Naqsh-e Jahan Square and the Old Qaisarieh Bazaar, one of the largest and most luxurious in the Safavid era. Esfahan also has a large Armenian population, as well as one of the major Jewish centres in Iran.

Finally, on to Kashan, via the historic village of Abyaneh, with its red clay buildings, and rustic architecture. In the hills, so slightly cooler, and with a lush landscape surrounding it, this village is worth the detour on the way to Kashan. Kashan is most famous for Sialk Hill, where artifacts supposedly dating back to 4500BC are to be seen, and Fin Garden, a historical Persian garden completed in 1590. It contains Kashan's Fin Bath, where Amir Kabir, the Qajarid Chancellor was murdered by an assassin sent by King Nasereddin Shah in 1852. I would have liked to spend another 24 hours in Kashan, but my plane awaits in Tehran.