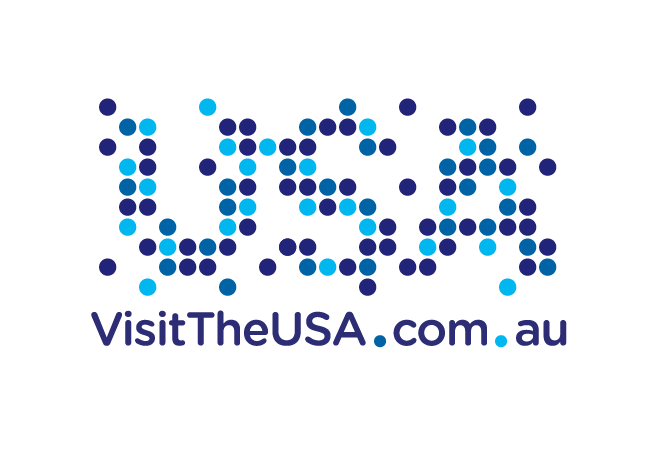 Just 3 hours by train from NYC lies Washington DC, the heart and centre of the land of liberty with its world class museums, landmark monuments and thriving culinary and music scene. Bike your way around the Monuments and memorials, wander the eclectic neighbourhoods for some true local flavour – Washington, DC is a place unlike any other. Make sure you hit up the amazing free Smithsonian museums, the engaging Newseum or the family friendly Spy Museum.

Marvel at the national landmarks in Washington, DC that make up America’s front yard. Beginning at the National Mall you will be in awe of the iconic symbols of American history. From the Jefferson Memorial which stands as a symbol of liberty and was designed as a smaller version of the Roman Pantheon with marble steps and monumental Ionic columns; its interior holds a bronze statue of Jefferson and the walls are inlaid with excerpts from his letters, speeches and the Declaration of Independence to the Lincoln Memorial which has a 19-foot statue of Abraham Lincoln sitting overlooking the Reflecting Pool and the Washington Monument from his permanent seat on America's front yard. Dedicated in 1922, the Lincoln Memorial has been home to many defining moments in American history. Martin Luther King, Jr. delivered his "I Have a Dream" speech from the steps of the Lincoln Memorial in front of 250,000 attendees and of course many other famous and inspiring monuments along the way. 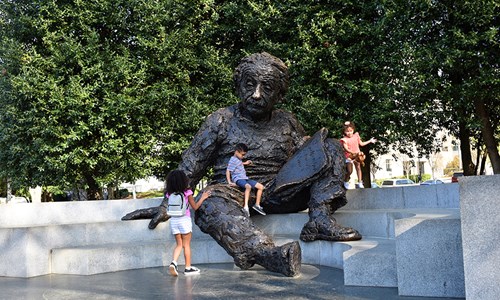 Forge your own foodie adventure and discover the flavour of each of the District's thriving communities. The culinary adventures in each one of DC’s neighbourhoods are endless, from hip and historic hot spots in Georgetown to the endless stream of new, critically acclaimed restaurants in Shaw and much more. The District’s line-up of celebrity chefs and culinary experts, along with a diverse roster of restaurants from all over the world, mean your trip can be filled with deliciousness from Michelin star to Ben’s Chilli Bowl - a favourite haunt for Mr Obama. 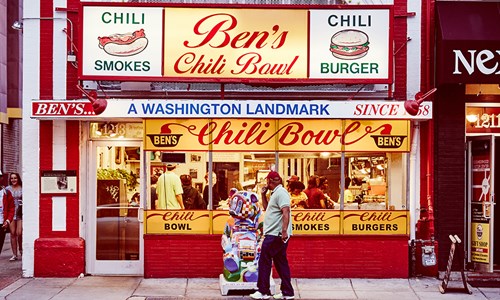 Washington is proud of its dedication and history to art and culture and is the home to such prestigious venues as the National Theatre, the Kennedy Centre and the Folger Theatre. Jazz music has an esteemed history here. In the early 20th century, locals such as Duke Ellington climbed on stages along U St NW, which later paved the way for legends such a Marvin Gaye. U St is still the best place to head out to hear local and international artists pay homage to the music legacy of the area. 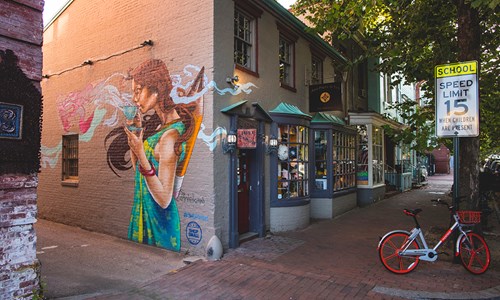 You can cram so much US history into one day in DC. Check out the Declaration of Independence, see the flag that inspired the Star Spangled Banner, visit Ford’s Theatre where Lincoln was assassinated and view the world famous White House. The President of the United States of America, Congress and the Supreme Court are all there, the three pillars of US government. Look up and look around in this thrilling city, you can feel the power of the USA beating here. 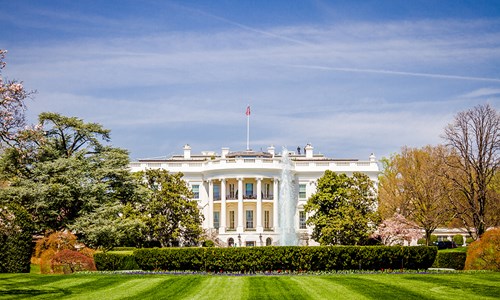