7 Quirky places to eat around the globe

During the average lifespan of the human existence, most of us will eat tens of thousands of meals. But how many of these are truly memorable experiences?

Travelling across the world presents an opportunity to explore differing cuisines and exotic dishes within unique dining settings which set about to visually enthral us as well as tantalise our taste buds. At Travel Counsellors, we have put together a list of some of the most striking culinary locations from which to indulge the senses and create memories lasting a lifetime.

Once lauded as ‘the most beautiful restaurant in the world’ by the New York Daily News, the Ithaa Undersea Restaurant as part of Conrad Maldives represents a once-in-a-lifetime convergence of marine life and contemporary dining. The world’s first all-glass undersea restaurant rests 16-feet below the surface, offering lucky diners a 180-degree panoramic view of the abundant coral garden surround. If you can prize your jaw off the table while observing the aquatic spectacle, modern European cuisine is served as part of a six-course set dinner menu, while mid-morning cocktails and private occasions can also be enjoyed as part of an unforgettable experience. 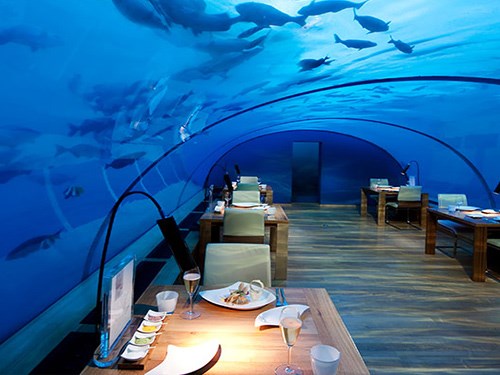 Amid the unsuspecting south-eastern coastline of Zanzibar exists a culinary anomaly in the form of The Rock restaurant. Endearingly etched within Mother Nature itself atop a large rock formation emerging from the Indian Ocean, a cloaking canopy of trees gives way to one of the most memorable dining experiences in the world. A decidedly cosmopolitan menu includes a host of fresh local seafood specialities alongside vegetarian options can be sampled while taking in the oceanscape views, while a terrace area is the ideal spot from which to enjoy drinks or romantic evenings under the African sky. 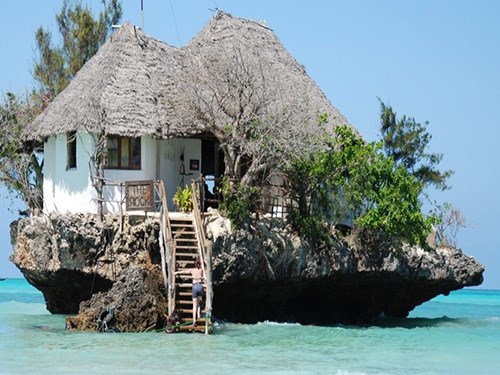 A truly magical destination for both local and international visitors to become part of an enduring dining staple in the city. Eclectic, trendy clientele frequent the Foreign Cinema as an immersive hub of foreign and independent cinema which can be watched alongside some of the finest dining in San Francisco in the outdoor courtyard. Don’t let the slightly misleading name tag dissuade you from the oyster bar’s peak attraction in its Mediterranean-inspired menu inclusive of succulent shellfish as part of an ever-evolving dinner menu. 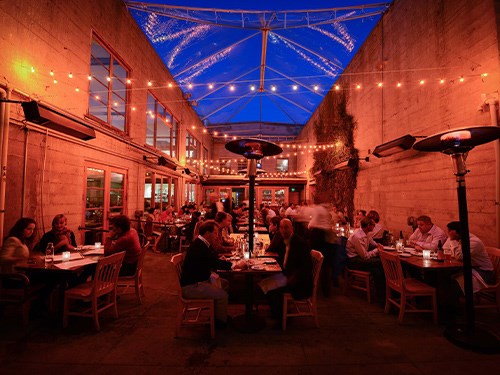 Spectacular views over the Adriatic and world class dining are just par for the course at Ristorante Grotta Palazzese in Polignano a Mare. The fact that this restaurant doesn’t even comprise four walls is enough to ascertain that this isn’t any ordinary eating establishment. Carved into the side of a limestone cliff face of this medieval town, diners can taste exotic seafood based dishes such as Thai squid and grilled garlic prawns while basking in the natural aqua marine reflection from the waters below. The striking cavernous environment has played host to numerous romantic moments and banquets since the 1700’s. 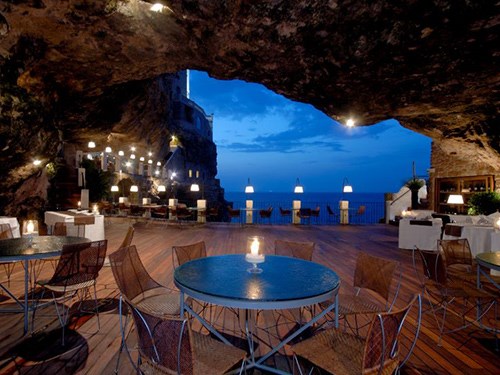 Opera aficionados visiting London cannot miss Sarastro’s Ottoman Empire inspired Covent Garden restaurant. A three-course meal embracing Turkish and Mediterranean dishes are served to diners relaxing in themed boxes arranged with opulent furnishings reflecting gothic, rococo and Ottoman themes, all the while being serenaded by some of the finest operatic musicians and performers plucked from the city’s leading opera houses. 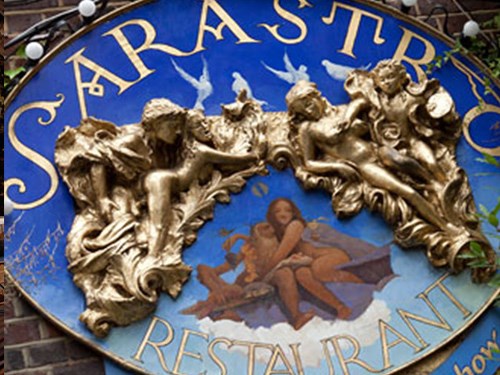 Pop-up bars and restaurants are a recurring trend among trendy inner cities of the world, although the southern Finnish town of Lohja has quite literally turned the idea upside down in the form a ‘pop-down restaurant located some 80-metres underground. Built within an old limestone mine, suspended lamps and flickering candles create an earthly atmosphere aligned with menu options inspired by ‘Elemental Earth’, with enticingly innovative dishes on offer including escargot with fennel risotto and hanger steak simmered in herb stock. 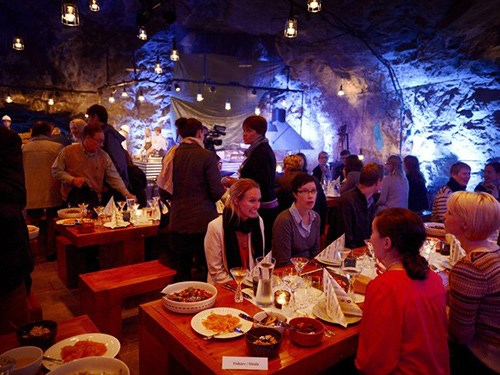 Visitors to the ever-progressive Japanese capital of Tokyo can combine a fondness for the feline form with a trip to Cat Café Calico in Shinjuku. The initial idea to create meeting places for humans and cats derived from the fact that many establishments and apartments in the city don’t allow cats. Deprived cat lovers visiting Cat Café Calico can enjoy a main room kitted out with a range of cat-friendly toys and contraptions, while drinks and bites to eat can be ordered for both species as visitors enjoy time with a range of cats. 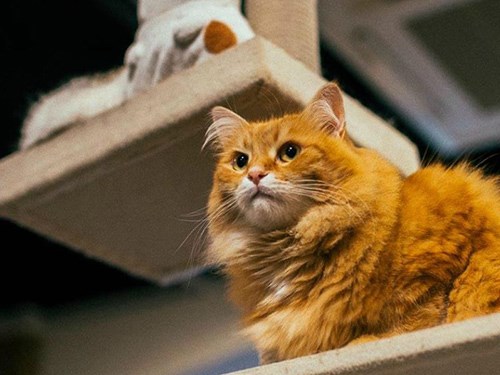