Here’s why China should be top of your bucket list

China is a land of many wonders, both ancient and modern. With over 9.6 million square kilometres to discover, it is easy to understand why China is at the top of many avid travellers bucket lists.

So many Aussies these days buzzing with wanderlust, and many are choosing China, with its endless iconic locations, UNESCO World Heritage sites and ancient gems to explore. In addition, we must not forget the varied cuisines and cultures travellers can experience in each location they visit. 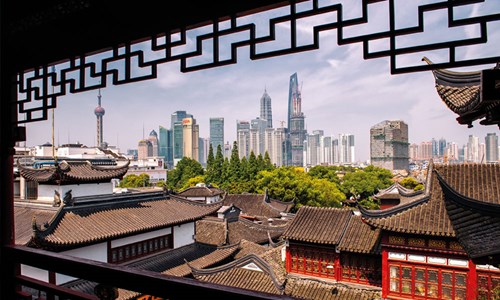 Usually somewhere at the top of a China bucket list adventure is the Great Wall. As one of the world’s most recognisable locations, who wouldn’t want to walk in the footsteps of ancient warriors through the undulating landscape? You can walk along several popular sections of the wall on the outskirts of Beijing; venture out for a more remote hike at Jinshanling. There are even sections still visible, a world away in the far west of China near the city of Jiayuguan, a key section that was a waypoint of the ancient Silk Road. 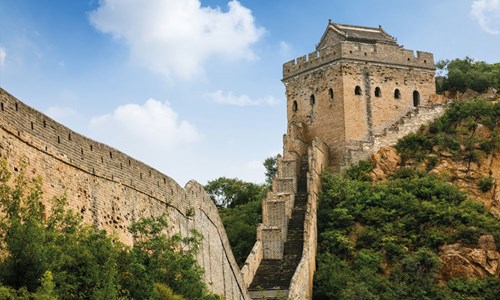 While you’re in this neck of the woods in Beijing, don’t forget to stroll across the immense Tiananmen Square and into the magnificence of the Forbidden City. Soak up the harmonious ambience of the Temple of Heaven and the Summer Palace… and make sure you sample some scrumptious Peking Duck. So once you have experienced the Great Wall, what’s next? It’s time for you to face off with the Terracotta Warriors of Xian. First discovered in the 1970s by farmers digging a well, the thousands of warriors’ meticulously (and literally) unearthed date right back to the third century. Used as a tactic to make Emperor Qin Shi Huang’s army seem greater than his real one, and to protect him in the afterlife, each individual warrior has his own features and unique touches said to be in the image of their real-life counterparts. The Terracotta Warriors are arguably the most important archaeological discovery of the 20th century. 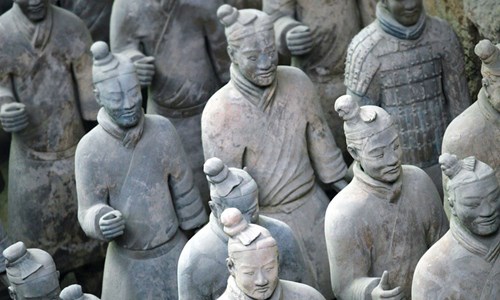 For a more meandering bucket list experience, embark on a Yangtze River cruise. You will pass by some of the world’s most dramatic scenery including the Three Gorges and the Three Gorges Dam. There are stories of mythical legends to hear and you will learn about the creation of the dam and relocation of millions of citizens.

You must also head to Chengdu to visit the bumbling, but endearing Giant Pandas, China’s most celebrated icons. China actually “owns” the world’s Giant Pandas and established their program of “renting” pandas to other countries to promote awareness and raise funds for the Wildlife Conservation Association of China. People flock to see these super cute and cuddly animals and learn all about them. 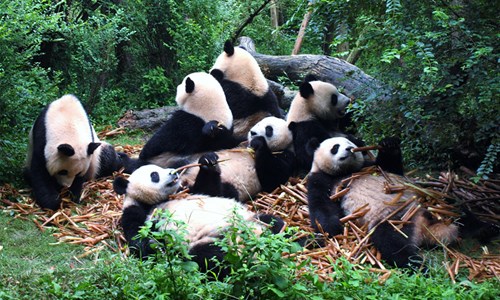 Of course, what is a trip to China without sampling its diverse cuisine, so unlike the Chinese food we eat in Australia? Colour, smell and taste are the most important aspects. From dumplings to congee, Sichuan peppercorns and other regional specialities, you will certainly be an expert with your chopsticks when you leave. Ever wondered how chopsticks came to be? Invented around 5,000 years ago, the earliest chopsticks were used for cooking, not eating.

So, has this given you the travel bug? Contact Travel Counsellors today who are ready to assist with planning your Wendy Wu Tours bucket list adventure in China.