Northern European Destinations To Visit In 2019 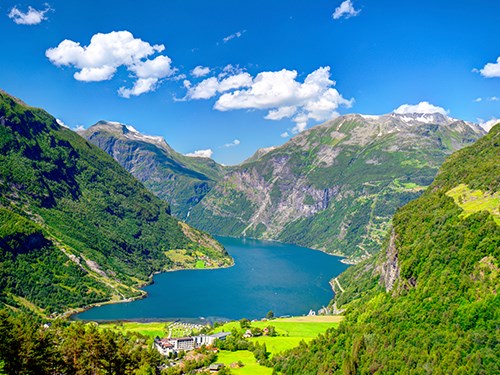 Fly to northern Europe and craft the holiday itinerary of your dreams, with everything from dramatic fjords and imposing glaciers, to charming cities and majestic historical monuments waiting for you to discover. Here are our top three northern European destinations to visit in 2019…

With its undulating pastures and enchanting cities, Denmark is a must for any intrepid traveller. It’s capital Copenhagen is spectacular, with a range of iconic landmarks to discover. Frolic through the Tivoli Gardens – a 19th century amusement park where your kids can ride antique roller coasters – check out the classical façades and rococo interiors of Amalienborg Palace, and stroll along the lush lawns of the Rosenborg Castle Gardens. Other top sights in Denmark include the impressive Oresund Bridge which links it to Sweden, the Lyngby Open-Air Museum where you can find ancient breeds of domestic animals and UNESCO World Heritage Site Kronborg Castle, known as the setting of Hamlet.

There’s something for everyone in Denmark. Top natural sites include the Danish Straits with their wild heathlands and secluded beaches, the ever-growing ‘rubjerg knot’ landmass, the imposing white cliffs of Møn and the Jægersborg Deer Park where you can get up close to 200 species. Take your kids to the original Legoland in Billund where they can pretend to be everything from knights to ninjas in nine themed zones. For thrill seekers there’s activities like hiking in the pine-dotted Rold Forest, caving at abandoned mines throughout Jutland and water sports activities like kayaking and canoeing, allowing you to tour the picturesque waterways which connect Silkeborg to Randers. 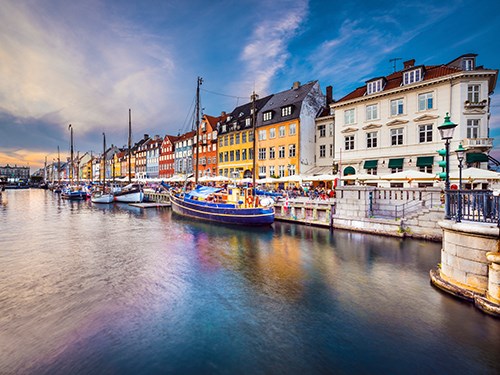 You’re sure to remember your time in Denmark with these unique experiences. Find out about the famous Danish concept of ‘hygge’, which has been credited for making this the happiest country on earth, by visiting the Copenhagen district of Nansensgade, where you’ll discover trendy shops and cosy cafes. Challenge yourself by swimming through the 2km canal waters of Christiansborg harbour, viewing the Parliament buildings as you glide. There is a menu of unique activities to try including amber hunting on Jutland’s west coast, dining on wild berries in Denmark’s national parks and even seal and porpoise watching at spots like Rødsand Seal Reserve in the Baltic Sea.

Jet off to rugged Norway and enjoy a spectacular holiday in 2019. As your plane descends into Norwegian airspace spot iconic fjords such as the 1,700-metre Nærøyfjord and popular tourist site the Geirangerfjord, known for its cascading waterfalls. Venture into the part of Norway that lies within the Arctic Circle and hunt down the magical Northern Lights at places such as the Northern Cape, where you can tour white plains via snow mobile and try ice fishing. The national capital Oslo is a dream destination for cultural enthusiasts with attractions such as the Vigeland Sculpture Park, the Viking Ship Museum, the grand Royal Palace and the Nobel Peace Centre. 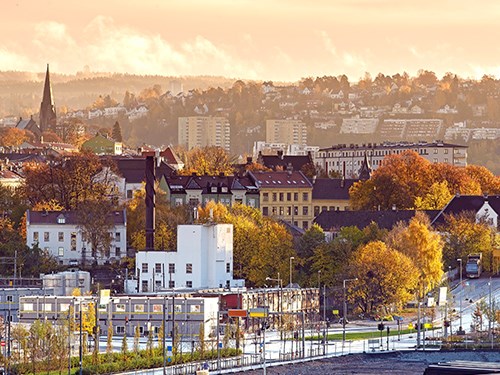 Norway is all things to all tourists. It’s ideal for adventure sports lovers with activities like fjord kayaking. Hikers can tackle the expansive glaciers of Norway such as Jostedalsbreen – the largest glacier in Europe which is ringed by imposing peaks. Oslo is a must for foodies with its iconic fine dining establishments like the minimalist Maaemo and hipster restaurant Kontrast. The country is filled with quaint fishing villages where you can escape from society like Bud, an outpost situated between Bergen and Trondheim with streets lined by traditional wood-panelled houses. If you have kids head to Tromsø, where you can feed reindeer and learn about traditional Sami culture. 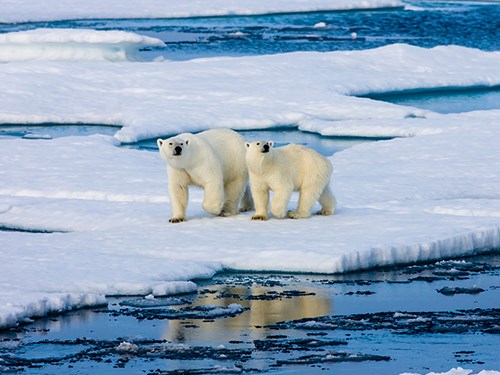 One-of-a-kind adventures await in Norway. Fly up to artic island Svalbard and head to the legendary Svalbard Global Seed Vault, which can store up to four million specimens, or go to Templefjorden and observe polar bears in the wild. Star Wars fans should visit the Hardangerjøkulen glacier in Hardangervidda National Park, which doubled as the ice planet Hoth! There are various hidden gems around Norway. Including the Nigardsbreen ice cave with its mesmerizingly blue grottoes, the 2,300-foot high ‘troll’s tongue’ ledge, the world’s strongest whirlpool – Saltstraumen Maelstrom – the unique Sorrisniva Igloo Hotel and volcanic landscape Bouvet, the earth’s most remote island.

Create your fantasy getaway in Sweden, starting with the capital Stockholm where fascinating sights await. Wander through the cobbled streets of the Gamla Stan old town – where you can buy authentic trinkets – tour its winding waterways, check out the ABBA Museum, meet brown bears at Skansen, the world’s oldest open-air zoo or check out architectural marvels like the Drottningholm Palace. Another must-visit destination is Gothenburg, a city renowned for its canals and leafy boulevards. Treat your kids to thrills at Liseberg amusement park, buy seafood at the iconic Feskekôrka fish market or taste giant cinnamon buns at bakeries on trendy Haga Nygata street. 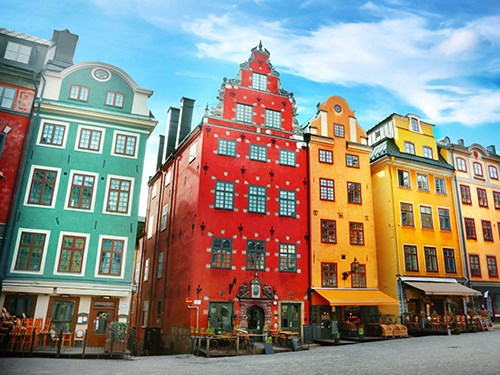 Sweden’s natural sights, ranging from placid lakes to snow-strewn pastures, are every bit as impressive as its urban ones. A top site is Swedish Lapland’s Abisko National Park, home to picturesque rapids and Scandinavia’s largest alpine lake, as well as wildlife like reindeer, golden eagles and lynx. This hiking spot is also notable for its Aurora Sky Station, one of the best ten places on earth to catch the Northern Lights. You can spot intriguing animals while crossing the landscapes of Sweden. See moose in the forests of Skinnskatteberg, find beaver dams throughout Central Sweden, traverse wolf territories in Västmanland or spot artic foxes in Jämtland’s Helags Mountains. 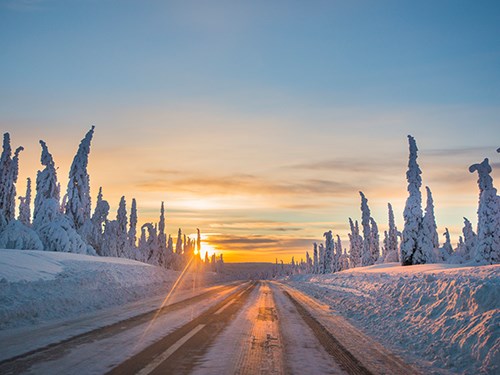 Many fantastic experiences lay hidden across Sweden. Head north to the remote Jokkmokk region, where you can trek along thousands of trails and pick up authentic Sami handicrafts in centuries-old settlements. Stay in one-of-a-kind places like the village of Jukkasjärvi ‘Ice Hotel’ or the ‘Tree Hotel,’ of Edeforsvägen where you’ll sleep among pines above the winding Lule River. Bizzare must-see Swedish attractions include the ‘Museum of Failure’ in Helsingborg, Europe’s largest car cemetery – which is buried among the forests of Bastnäs – and the mounted ‘Malmo whale’ near Gothenburg. With activities ranging from Stockholm biking tours and outdoor ice skating on Ånnsjön Lake, to timber rafting along the Klarälven River, Sweden delivers unforgettable holidays!