One of the best ways to see Ireland is by road. The Emerald Isle’s evergreen countryside, crumbling ruins, dramatic cliffs and heritage-filled towns make a road trip through Ireland visual feast filled with magic moments and memorable experiences. 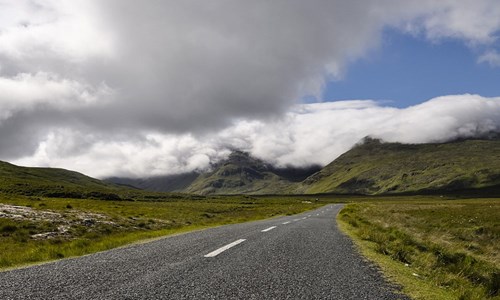 Here are a few things you can only see and experience in Ireland:

With much of the Game of Thrones series filmed in Ireland, fans of the cult series will enjoy visiting some of the locations they’ll recognise from the show. Clinging to a cliff’s edge, Dunluce Castle has been referenced in popular culture for centuries. From acting as the Seat of House Greyjoy in Game of Thrones to appearing on cover artwork for a Led Zeppelin album and serving as inspiration for key settings in C.S Lewis’ Chronicles of Narnia books, Dunluce Castle’s appeal is far reaching. 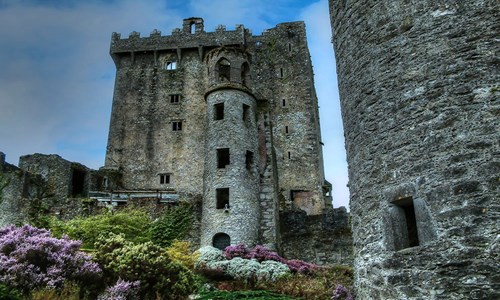 SEE WHERE THE TITANIC WAS BUILT

Titanic Belfast is one of Ireland’s most popular attractions. Built on the historic site where the Titanic was originally constructed more than 100 years ago, Titanic Belfast gives visitors deep insight into the making of a maritime legend. Guests can explore the shipyard, learn about the construction process and view artefacts such as the last luncheon menu and original promotional posters from the Titanic’s launch. Nowhere else in the world is there a monument to the Titanic quite like this.

VISIT THE HOME OF GUINNESS

Found in bars, pubs and taverns all over the world, a pint of Guinness is as Irish as they come. When in Dublin, beer lovers have the opportunity to visit the Guinness Storehouse – the home of Guinness brewing. Found in the St James’s Gate Brewery, visitors can find out about the history of the brew, learn how to pour the perfect pint, feast on Guinness-infused meals within the dining hall and stock up on Guinness merchandise. 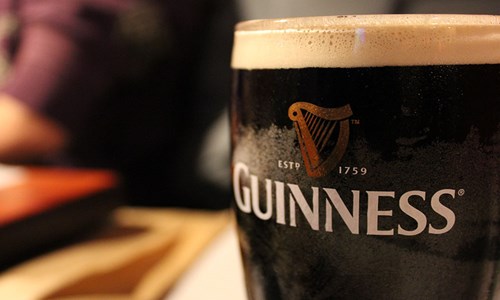 Found in Dublin’s historic Trinity College, the Book of Kells is a must-see for anyone interested in history, religion, art and publishing. Dating back to the 9th century, this elaborately decorated cultural treasure has entranced people for centuries and is open for viewing 7 days a week.

Thought to be formed a mindboggling 60 million years ago, the Giant’s Causeway is a must-see for any visitor to Northern Ireland. The surreal sight of more than 40,000 basalt columns rising up out of the earth beside the ocean is an utterly unique geological phenomenon that shouldn’t be missed. 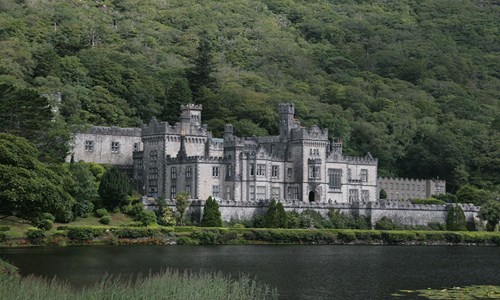 Want to experience warm, Irish hospitality and see some of Ireland’s best known sights? The Wild Atlantic Way with CIE tours is a journey that covers all bases. Talk to your Travel Counsellor to find out how you can experience this incredible part of the world.