Spotlight on: The Algarve 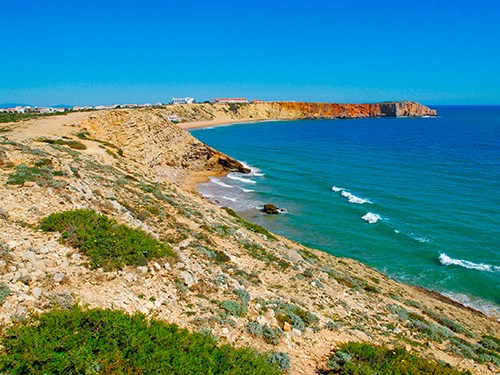 Best time to visit: The summer months are warm, sunny and dry, though can be too hot for exploring (even in September temperatures average 25 degrees C). The winter weather (November to February) is mild, with temperatures between 9 and 16 degrees C, while spring (March to May) temperatures are between 18 and 30 degrees C

Things to see and do in the Algarve

Wondering what there is to see and do in The Algarve? From golf to shopping for pottery to lazing on golden beaches, read on for a few things to add to your to-do list! 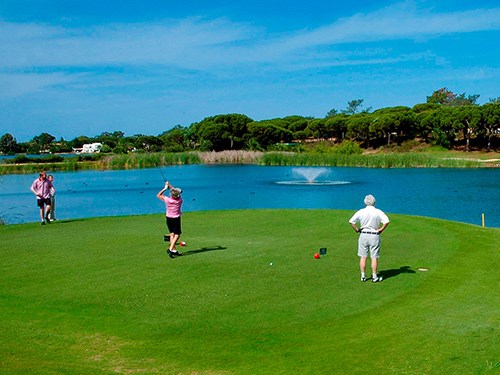 Despite its oldest course being established as late as 1966, the Algarve has 35 of Portugal’s 70 golf clubs, which include world-class courses and some exclusive golf resorts, including one of Portugal’s first, the exceptional Vale do Lobo near Loulé.

The Oceanico golf complex at Vilamoura is one of the best, with four fabulous courses: Old, Victoria, Laguna and Pinhal. 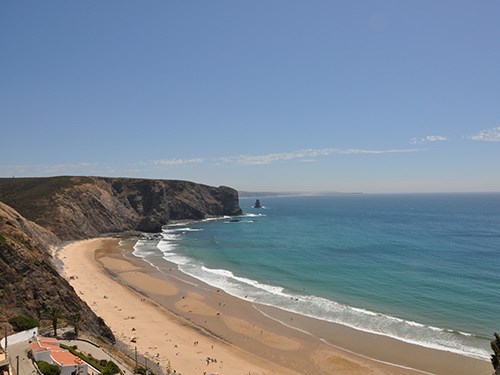 The Algarve’s beaches range from long sandy shorelines bordered by promenades and cafes to secluded sea-sculpted coves dotted with caves and interesting rock formations and framed by golden sandstone cliffs.

Explore the sculpted shapes and caves of the Algarve’s stunning coastline from the sea: take a boat trip from Albufeira’s harbour and you may even see pods of dolphins swimming alongside the boat.

Head to the town of Porches to buy the pretty hand-painted pottery Portugal is famous for.

The Algarve beaches are washed by the Atlantic Ocean – making them ideal places to try your hand at a spot of deep sea fishing. Boat tours run from Vilamora marina – and elsewhere along the coast, including Lagos and Tavira – offering shark fishing, reef fishing and “big game” fishing. 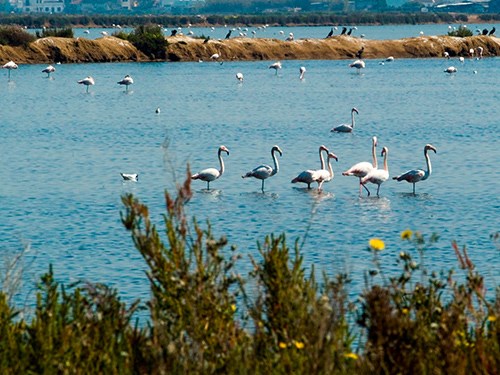 The Ria Formosa Nature Reserve wetlands stretch for 60kms along the Algarve Coast and you’ll spot many species of birds, as well as the Portuguese water dog (the dogs helped fisherman catch their fish) and the galinha-sultan (sultan hen), which is only found here in Portugal.

The popular Zoo Marine park and has dolphins and sea lions, and an emphasis on science and conservation. Anyone over age six can swim with the dolphins, too. The park 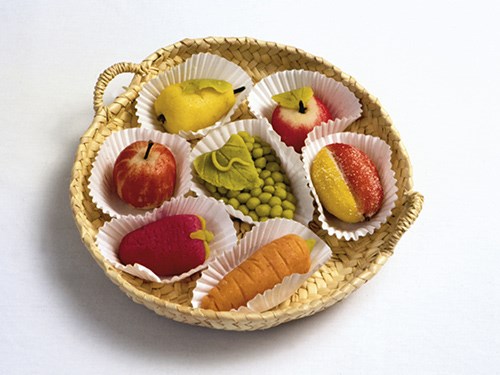 Foodies will be delighted with the treats that the Algarve offers, from chicken piri-piri to arroz de lingueirão (similar to paella)

Contact your Travel Counsellor today to find out more about this fantastic destination and to book your next getaway.