Wandering aimlessly through the city streets of a new destination often provides a sense of carefree spontaneity, although there is always that lingering sense that you may have missed something interesting along the way. City walking tours and their knowledgeable guides can uncover some of the less obvious local spots, as well as shedding light on the historical past of many iconic locations.

Spend only a few hours on any of our favourite walking tours listed below, and you will likely learn more about the cultural and historical tapestry of your chosen city than many days of exploration could uncover, with all the tours mentioned offering much more than simply a well-worn list of facts, moreover, they are an immersion into the hidden treasures each city occupies. 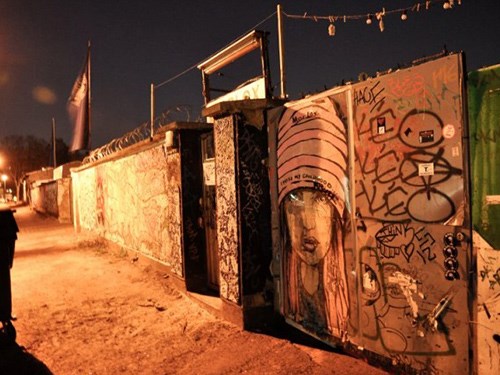 Alternative city tours in Berlin go one step further beyond the fascinating daytime excursions uncovering the contrasting experiences of the east and west sides of the city divided during the Berlin wall era.
The Twilight Tour offers a unique glimpse into the lesser known worlds of the city after dark, where post-apocalypse style bunkers used by hackers are explored alongside damaged buildings, industrial complexes, and music hubs located off the grid away from most travellers, making this a must-see tour for curious older children and adventurous adults alike. 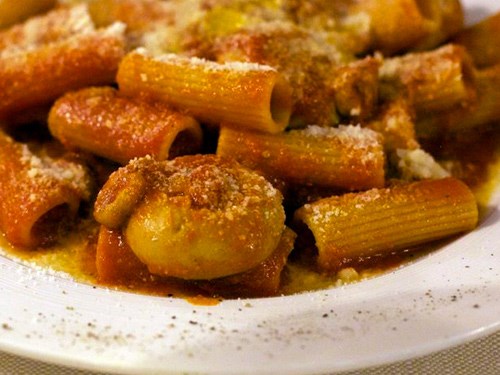 Beyond the cavernous Roman Colosseum and the lure of Michelangelo’s artistic genius found within the Sistine Chapel, Rome’s esteemed culinary scene is one worth taking a closer inspection.

Discover the best regional dishes to sample at local cafes and bakeries, while Italian craft beer enthusiasts are in their element in finding out where to track down the perfect premium pint, with each culinary soundbite woven in between vivid depictions of politics, society and history, adding welcome context to the culinary traditions of the Italian capital. 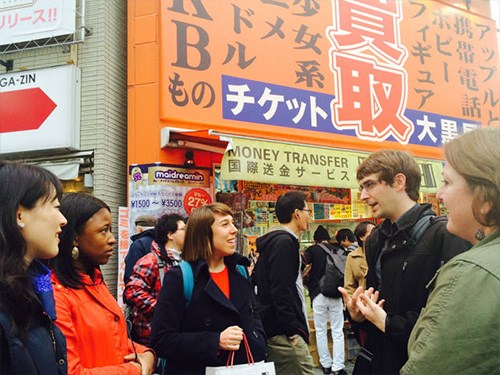 Strictly a walking seminar over a walking tour, academic specialists guide you through the fluorescent streets of Tokyo’s Akihabara neighbourhood as they narrate the story of anime and manga obsession in the region, representing a core foundation of otaku sub-culture synonymous with contemporary cool Japan.

Become enthralled with Japanese pop culture as you walk through arcades and stores to the origins of famous games consoles and collections of the ever popular Pokemon franchise, making this an ideal option for computer game or anime fanatics in your family. 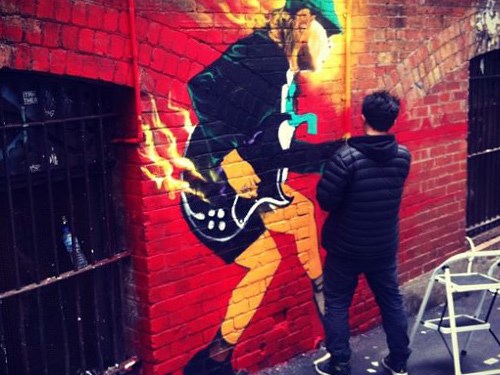 Unearth the cultural landscape of Melbourne through enticing small group tours leaning towards the entertaining and informative, outlining the city’s intriguing past and present through the expert guidance of passionate inhabitants.

Families will certainly want to choose the daily Cultural Walk, as you soak up everything there is to know about the city’s bohemian heart, including the street art and café culture of a city brimming with architectural gems and little-known facts, while beer aficionados may want to experience the Beer Lover’s Guide to Melbourne as you quench your thirst at several prized bars and microbreweries. 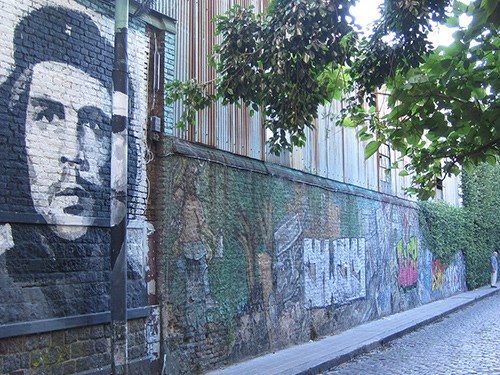 Through the expert literary mind of a Latin American professor, intimate three-hour walks through an Argentinian city quite unlike any other in its provision of a colourful history evidence through a sprawling and vibrant metropolis.

Famous writers such as Jorge Luis Borges and Julio Cortazar are referenced, while a trip to a café as you read and discuss short stories relevant to the tour is a defining highlight and an insightful experience for budding young literary minds and seasoned writers alike. 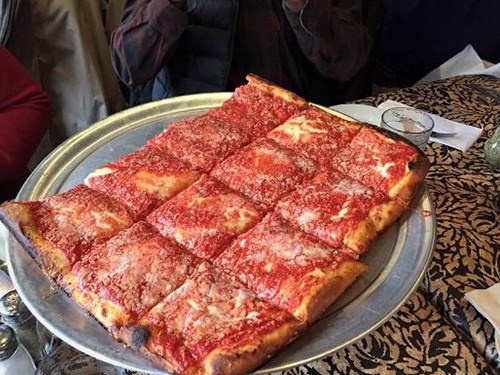 Pizza lovers rejoice, Brooklyn’s Pizza Tour in New York delves into the five boroughs of Brooklyn and their distinctive take on the perfect pizza.

This four-and-a-half-hour trip spanning the history of pizza in the area was started by a local pizza fanatic, continuing today as a varied journey through the area’s famous sights depicted in iconic movies such as Goodfellas and Saturday Night Fever, punctuated by stops at two leading pizzerias to satiate your craving for one of the world’s best food creations.